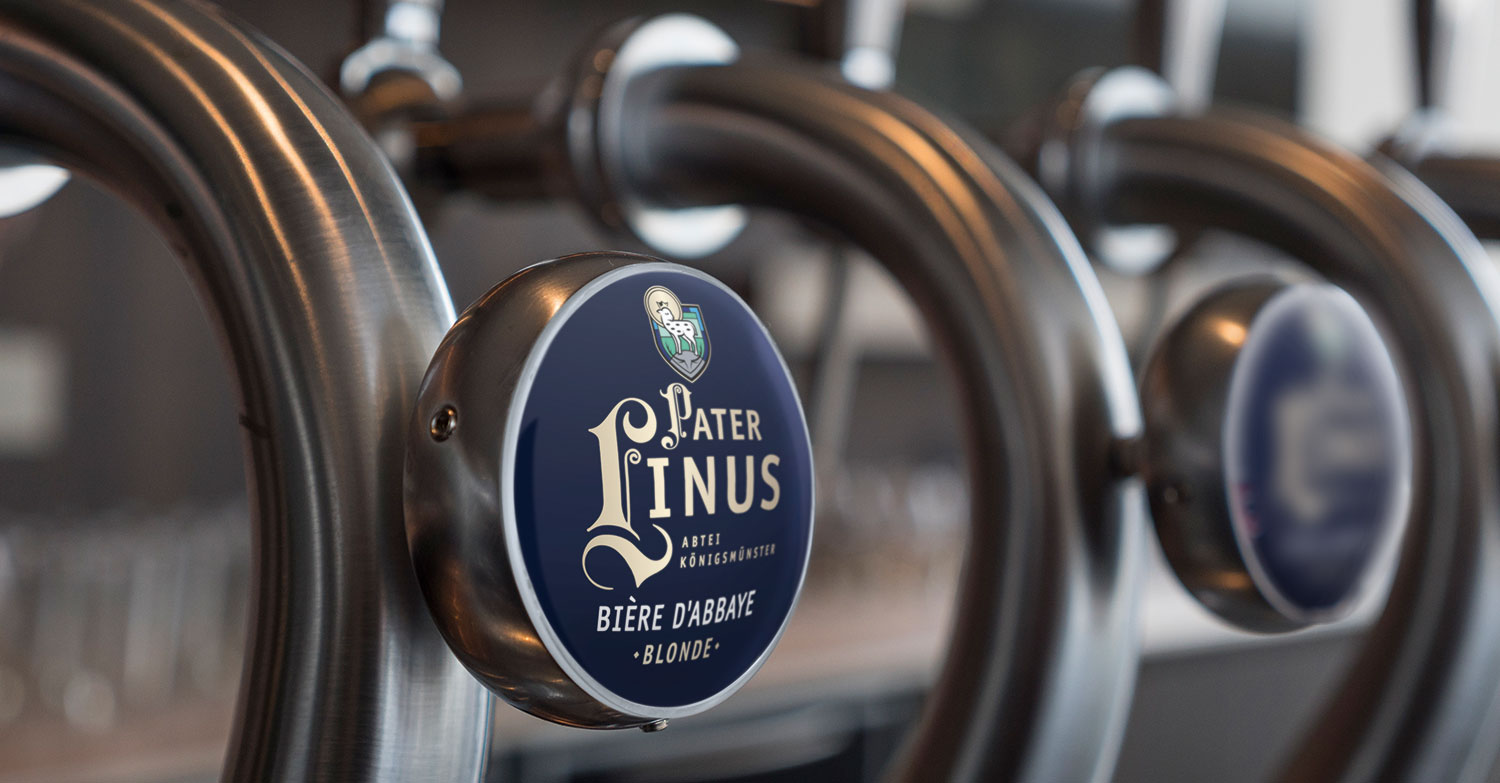 Developed by the monks of the Benedictine Abbey Königsmünster in the German Sauerland region, this top-fermenting Abbey beer with 6.5% ABV is brewed to perfection by the Belgian brewery van Steenberge – a 6th generation, family-owned brewery that was awarded the coveted title of “Belgian Brewery of the Year” at the 2016 New York International Beer Competition.

Named in honor of the abbey’s first prior, “PATER LINUS Abtei Königsmünster Bière d’Abbaye Blonde” is unfiltered and naturally cloudy in appearance and delights beer lovers with its masterful blend of bitter and aroma hops.