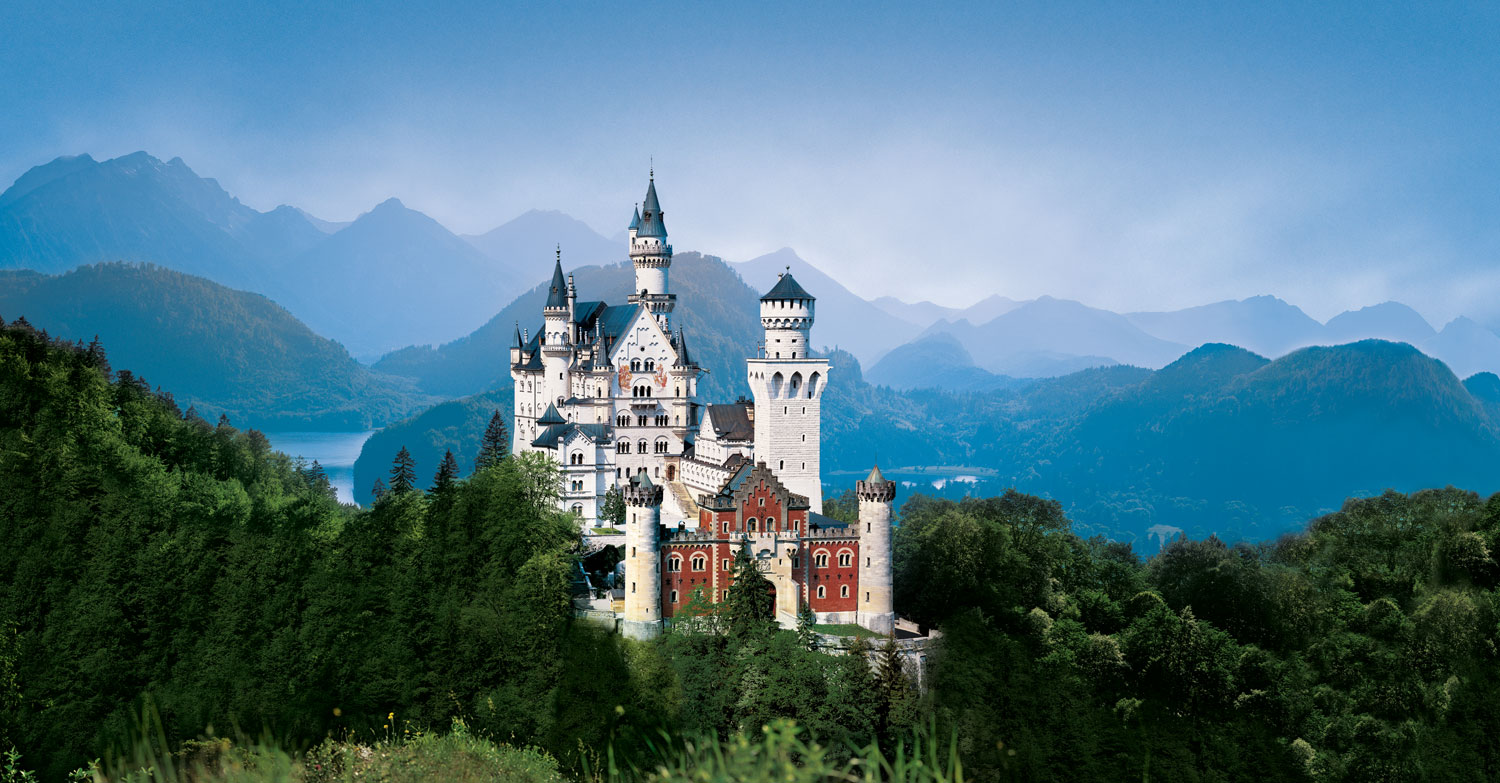 His Royal Highness Luitpold, Prince of Bavaria is the famous great-grandson of the last king of Bavaria, Ludwig III. He is however by no means the first in his family devoted to the art of brewing. As he says “Wittelsbacher history and that of Bavarian beer go hand in hand and indeed should be regarded as one”.

In a nut shell, as beer has always played such a big role in Bavarian life and in Bavarian culture, it was inevitable that the members of the royal family had to be brewery experts. The royal family’s first brewery was founded in Munich in 1260 by Ludwig the Stern. Since then, over the course of centuries, there have been a total of 70 Wittelsbacher breweries.

All over the world, people believe that the most important contribution made by Duke Wilhelm IV was the adoption of the famous Bavarian beer purity law in 1516, on which Bavarian beer’s good reputation is based (and which, since 1906 applies to Germany as a whole). The law is said to have been the first quality control provision in the food sector worldwide – and of course the most important for beer drinkers. The beer purity law stipulates that beer may be brewed “only from hops, barley malt and water” and nothing more. In other words, that it may not contain any other additives – today still of utmost importance.

King Ludwig I and the Oktoberfest

It was first celebrated on the occasion of the marriage of young Crown Prince (later King Ludwig I) and Princess Therese of Sachsen-Hildburghausen on a huge meadow outside of the city walls of Munich on October 17, 1810. This festival, celebrated for several days by the entire city, was such a success that since then it is re-enacted each year on the Theresienwiese. A traditional costume parade took place in 1835 in honor of the silver wedding anniversary of King Ludwig I and Princess Therese of Sachsen-Hildburghausen. Today this tradition continues on the first Sunday of the “Wiesn” and has become one of the highlights of the Oktoberfest as well as being one of the world-largest parades of its kind. The Munich Oktoberfest is regarded as the biggest folk festival in the world and is attended year after year by over six million people.

Brewing of beer was forbidden in the summer because boiling constituted a fire hazard. Therefore, a beer supply had to be arranged. For this reason special beer cellars were established, in general nearby the brewery. However, these cellars could not be constructed deep enough due to the high groundwater level in Munich. Shady trees were planted to combat the harsh summer sun. The chestnut, the native tree with large leaves, grew to become a roof for the underground beer cellars – and thus became the traditional beer garden tree. As the brewers wanted to sell their beer directly to the people, they set up tables and benches under the chestnut trees and offered their cool beer for sale. King Ludwig I approved the beer bar but decreed, out of consideration for the Munich innkeeper, that sale of food by the brewers was not allowed. That meant that customers who wanted to enjoy their liter of beer in the shade of the chestnut trees had to bring their own snacks.